Black Friday – From its Origins To Our Deals! – Maddy Rogers Photography Lincoln

WHAT IS BLACK FRIDAY?

You’d have to be living under a rock these days to not have at least seen advertisements for Black Friday sales, it seems like they are EVERYWHERE and not limited to Fridays anymore either.

Now Black Friday is synonymous with price cuts and savings, with many companies and stores slashing the prices massively to encourage spenders.

WHERE DOES BLACK FRIDAY COME FROM?

But where does Black Friday originate from? And has it always meant the same thing?

The biggest and most controversial myth surrounding Black Friday, was that in the 1800s plantation owners could buy discounted slaves the day after Thanksgiving, which understandably leaves a bitter taste in the mouths of many. However, it has no basis in fact at all and the roots of the Black Friday we know today have nothing to do with this version of events.

Another speculation , and the official, but inaccurate story behind the tradition, is that it refers to retailers being ‘in the red’ (operating at a loss) all year, then suddenly earning a huge profit on the day after Thanksgiving, when holiday shoppers went spend crazy buying discounted goods and put the shops and retailers ‘back in the black’ (making a profit). Although there is truth in companies recording profit and loss in black and red when doing their accounting this is not the true origin of Black Friday, just perhaps the least unsavoury of the options!

In truth, back in the 1950’s police in Philadelphia used the term to describe the chaos when, on the day after Thanksgiving, hundreds and thousands of suburban shoppers and tourists advanced on the city for the Army-Navy football game the following day. The police would have to work extra longs shifts and deal with extra crowds, traffic and shoplifters, taking advantage of the bedlam. It was NOT a popular day for them!

By 1961, the term had fully caught on, despite merchandisers unsuccessfully trying to change the name to ‘Big Friday’ to avoid negativity.

Sometime in the 1980’s retailers managed to turn the whole thing into positivity, by focusing on the red to black, profit and loss idea and continuing to encourage shoppers to part with their cash on Black Friday for seemingly incredible deals.

Although it’s not been around as long in the UK, Black Friday has caught on and taken off in a way retailers probably couldn’t have imagined, and now it’s rare to find a store or business that’s not participating in some way or another.

From people doing their christmas shopping, to buying gadgets and white goods for the home, designer clothing, electrical equipment – you name it , there’s a Black Friday sale with the goods you want listed.

Even we participate, this year we have amazing deals on our newborn sessions and images, sitter sessions (for when baby can sit unaided) 1:1 newborn safety and posing training and access to our newborn mentoring group. With massive savings to be had, it’d be rude not to check it all out!

At this time of year us photographers work pretty hard doing Christmas mini session amongst other things. My friend Lauren is no exception! As a photographer who specialises in newborn photos in South Wales, its been fun for her to do her Christmas minis! See her favourite images on her blog! 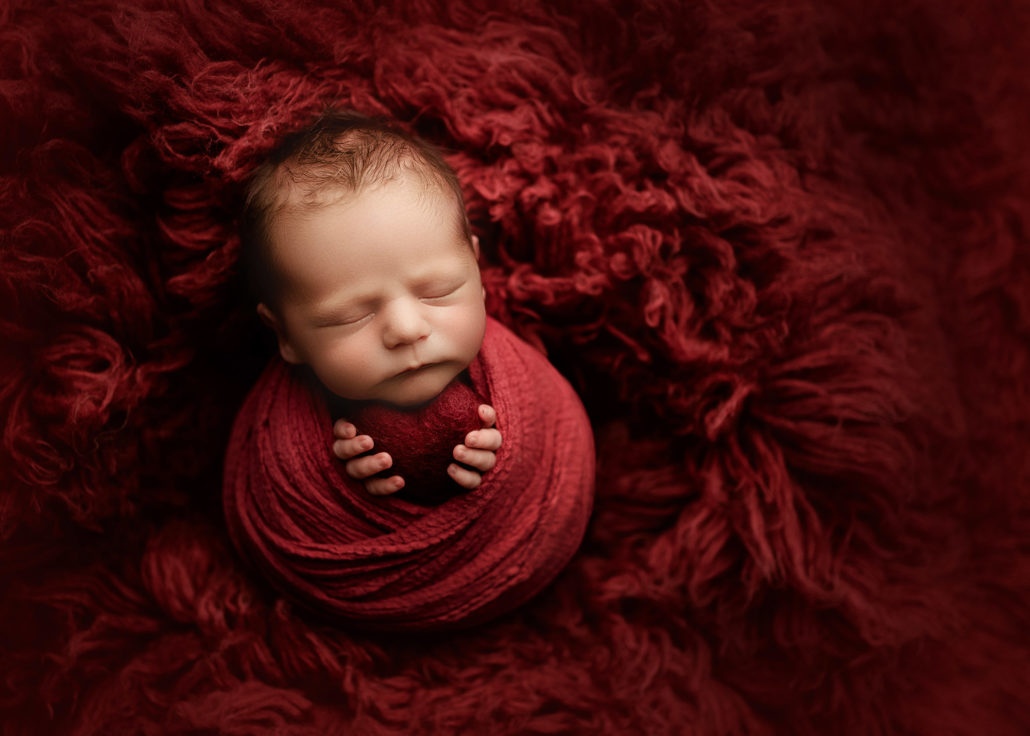 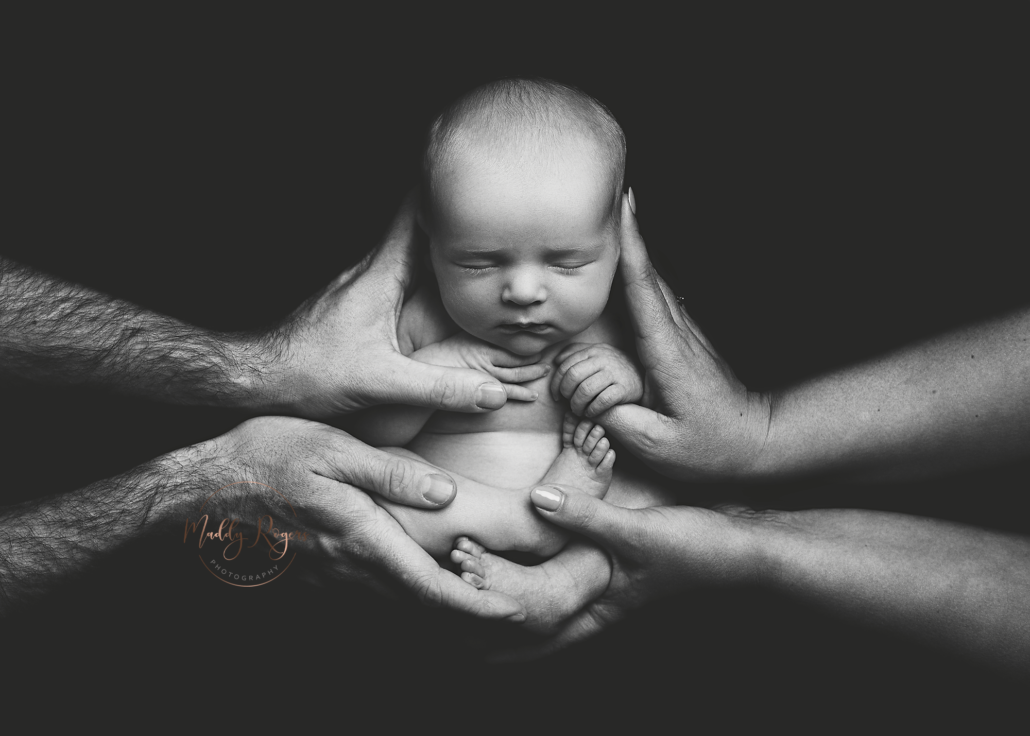 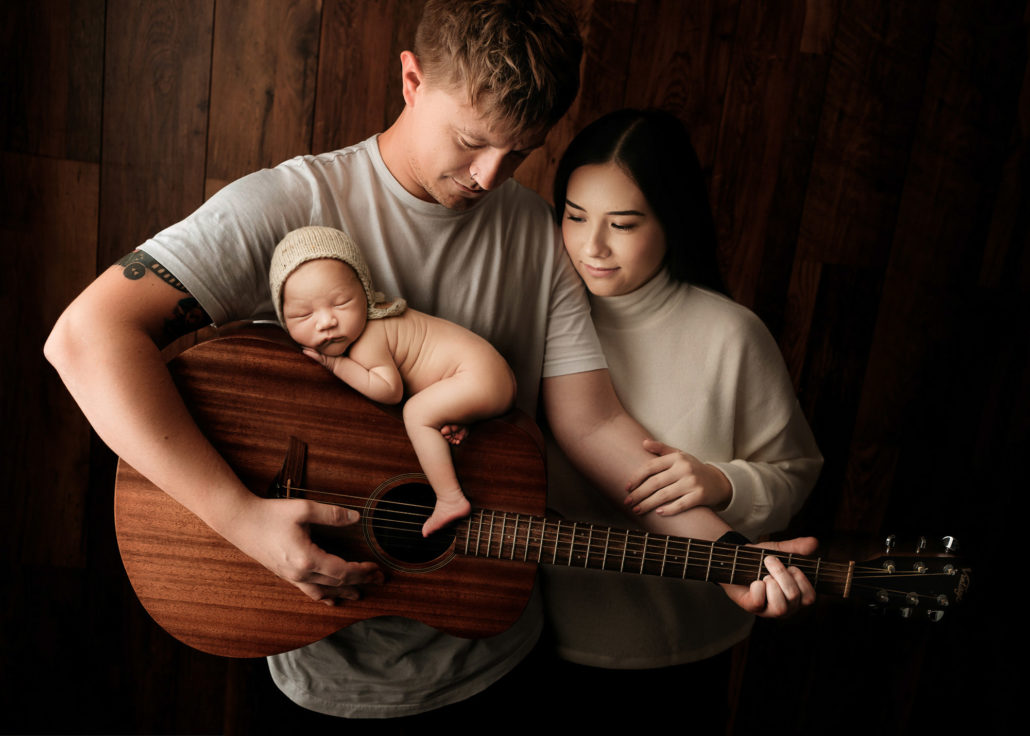 Baby Pearl. She was gorgeous! Mind you she soon to

Excuse the weird colours but I had to share! This